I’ve recently returned from my first race trip of the year, which took me to three countries, for three different races, over the course of three weekends in a row. I was fortunate to also earn three podium finishes along the way, which was a freaking awesome way to start the season, but as I’ve always said, I’m a pretty firm believer that the racing really is secondary to the experiences. So, while I promise that I will post up a quick recap of the races for those interested in all the dirty off-road details, right now what I’m most excited to tell you all about are my travels, and everything I experienced and learned while on the road. (And as usual, I find that the lessons I learned abroad, and by extension through triathlon, really are applicable to all of life!)

On this trip, which was the kick-off to the 2017 Xterra Pan-American tour, I had race stops in Argentina, Chile and Costa Rica. I raced in Costa Rica last year (and loved it!), but Argentina and Chile were new races for me, and also new countries for me. These are also countries that have long been high on my bucket-list, so I was incredibly excited about this opportunity! But I was also, admittedly, a little bit nervous. This was the first time I had ever traveled to a non-English-speaking country by myself. In the past I’ve always been fortunate enough to have either August or other friends/fellow racers by my side. But this time, it was just me. I do speak Spanish, but I am certainly not fluent, and was by no means immune to communication issues. The travel itinerary was extensive, with lots of room for error, as I would need to navigate planes, buses, taxis, and some good old-fashioned walking (with lots of baggage!) over the course of more than 40 hours of travel just to arrive at my first destination of the trip, in San Juan, Argentina. And that was only the beginning…

Needless to say, this was a trip FULL of adventure, with no shortage of mis-adventure thrown in along the way. In many ways it was every bit as challenging as I expected, but in so many more ways it absolutely surpassed all of my expectations in terms of simply being completely, utterly amazing. Each of these countries was so incredibly special in its own unique way, and I feel extremely lucky to have been able to experience them in exactly the way I did, adventures and misadventures alike!

So, as I made my way through Argentina, Chile and finally Costa Rica, soaking up every aspect of the journey along the way, here are a few of the things I learned (or re-learned!) en route: 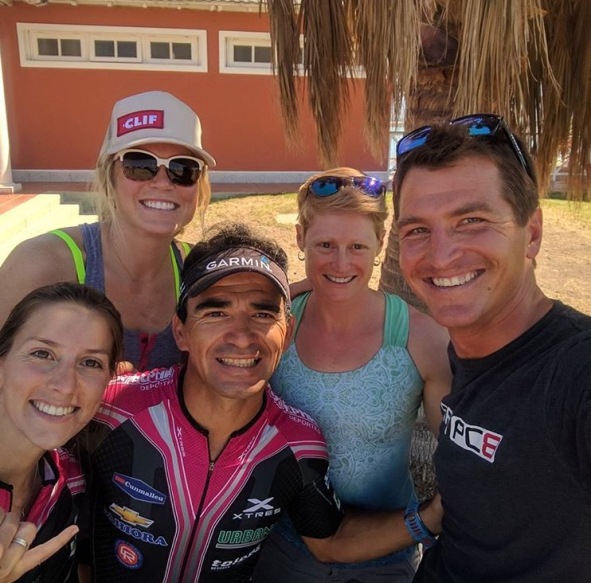 Our angels, and new friends! 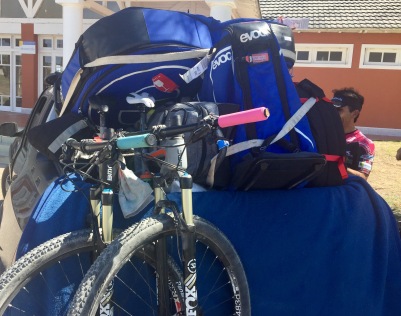 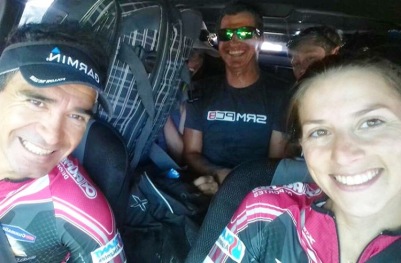 Sooo squishy, but so funny! 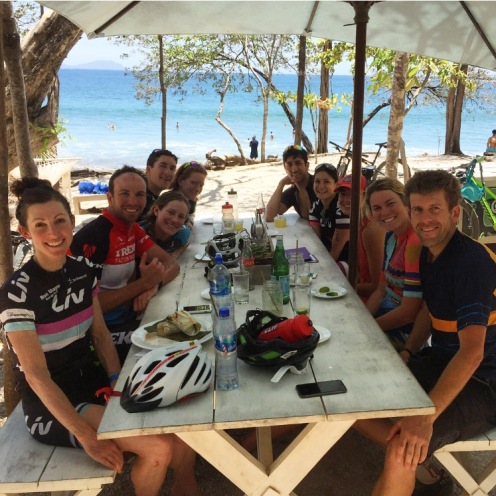 Nothing better than lunch time with BUDDIES! 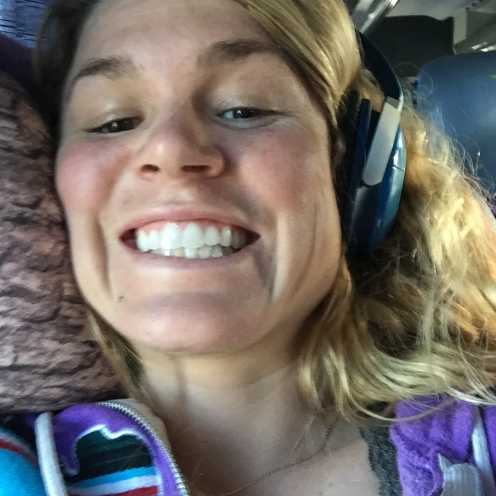 Locked and loaded for some serious bus-time nap action! 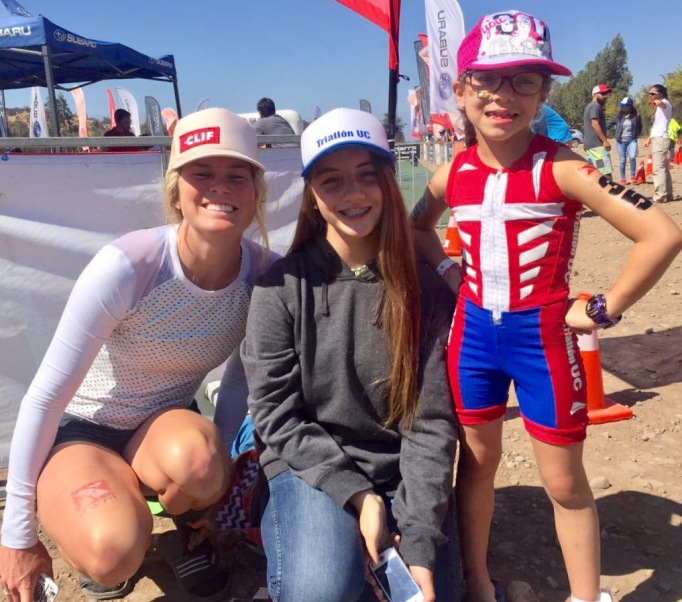 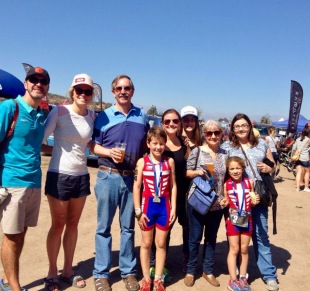 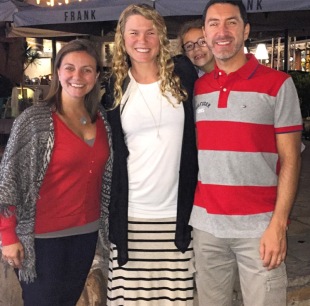 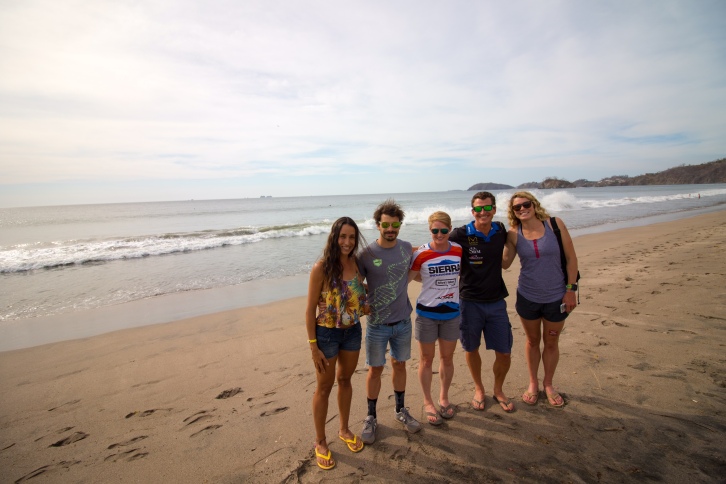 Great to share all three race experiences with these Xterra friends! 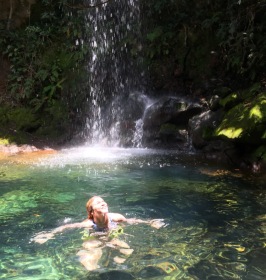 Enjoying some sunshine and waterfalls in Costa Rica! 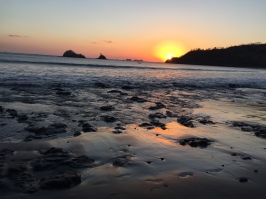